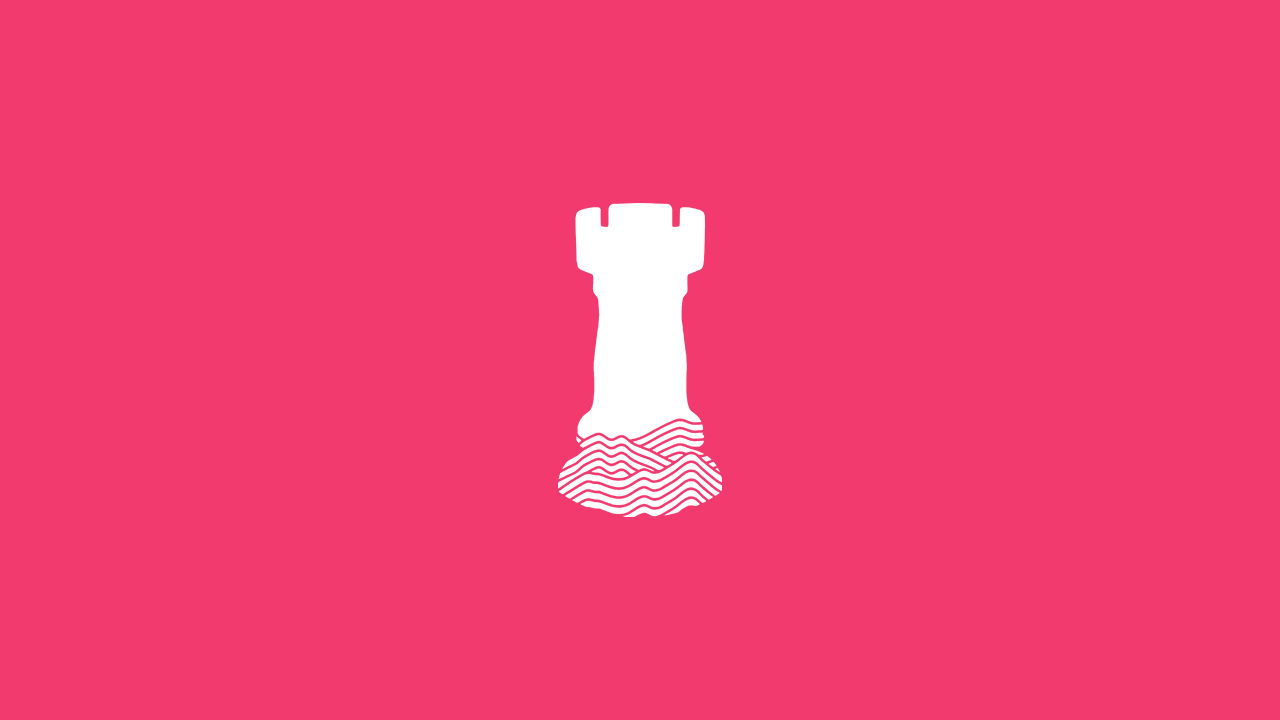 Best Tracks of the Week Vol. 4

We’re back! After a short hiatus, we’re ready to show you the best tracks of the past few weeks and beyond. What fantastic tracks could possibly lie around the corner? Let’s see.

PHAUN is probably one of the most underrated vocalists in the scene, right now. Teaming up with UK-based producer Chrylo, the two of them collaborate to create an infectious and catchy track, perfect for your quarantine-based fashion shows.

Our friendly neighbourhood Pop Up! has returned with a brilliant new song, drawing elements from the likes of Madeon and more. “Fairy Tale” is teeming with charm and rhythms to die for. This track is a part of Nightfall Collective’s “Nocturnal” compilation album, make sure to check that out too.

Oh, BarbWalters… You’ve done it again. “Oh!” is a Future Funk masterpiece through and through. It won’t take you long to realise why BarbWalters is at the forefront of the music scene. Signature sounds such as his chunky drums and pristine sampling make him the musician to keep an eye out for again and again. Keep it up, Barb.

It’s always nice to see a new Breakbot track pop out of nowhere. This song is the classic Breakbot we’ve all grown to know and love. If we had to hazard a guess, this track is probably a part of something much larger, such as an album per se. If so, we’ll be sticking it on repeat until the dawn of time. For now, though listen to “Translight” below:

Channelling their inner New Order, Damon Albarn’s Gorillaz team up with rapper and producer, Octavian for an emotional synth-laden throwdown. Octavian’s soppy lyrics are a step away from his usual hard-hitting bars on his rap tunes, but it’s a welcome sight as it really does compliment this track.

We’re rounding off this week’s list with the inconspicuous REFLEX REFERENCE and their new single, “WORLD ORDER”. Firstly, they released a demo of the song two days before the release of the actual single and you can definitely hear some sonic differences between the both. The full released track is extended and features a lot more depth and detail compared to the demo. Considering how crazy 2020 is, maybe we’ll finally find out who REFLEX REFERENCE really is?